SVHN is a real-world image dataset for developing machine learning and object recognition algorithms with minimal requirement on data preprocessing and formatting. It can be seen as similar in flavor to MNIST (e.g. the images are of small cropped digits), but incorporates an order of magnitude more labeled data (over 600,000 digit images) and comes from a significantly harder, unsolved, real world problem (recognizing digits and numbers in natural scene images). SVHN is obtained from house numbers in Google Street View images.

These are the original, variable-resolution, color house-number images with character level bounding boxes, as shown in the examples images above. (The blue bounding boxes here are just for illustration purposes. The bounding box information are stored in digitStruct.mat instead of drawn directly on the images in the dataset.) Each tar.gz file contains the orignal images in png format, together with a digitStruct.mat file, which can be loaded using Matlab. The digitStruct.mat file contains a struct called digitStruct with the same length as the number of original images. Each element in digitStruct has the following fields: name which is a string containing the filename of the corresponding image. bbox which is a struct array that contains the position, size and label of each digit bounding box in the image. Eg: digitStruct(300).bbox(2).height gives height of the 2nd digit bounding box in the 300th image.

Character level ground truth in an MNIST-like format. All digits have been resized to a fixed resolution of 32-by-32 pixels. The original character bounding boxes are extended in the appropriate dimension to become square windows, so that resizing them to 32-by-32 pixels does not introduce aspect ratio distortions. Nevertheless this preprocessing introduces some distracting digits to the sides of the digit of interest. Loading the .mat files creates 2 variables: X which is a 4-D matrix containing the images, and y which is a vector of class labels. To access the images, X(:,:,:,i) gives the i-th 32-by-32 RGB image, with class label y(i).

Please use the following citation when referencing the dataset: 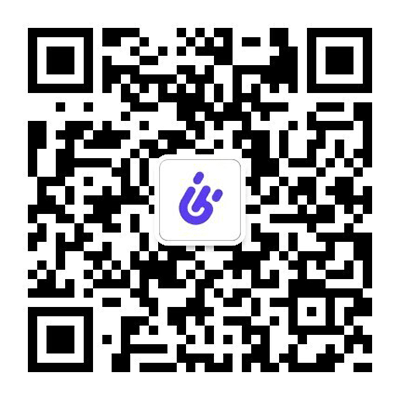